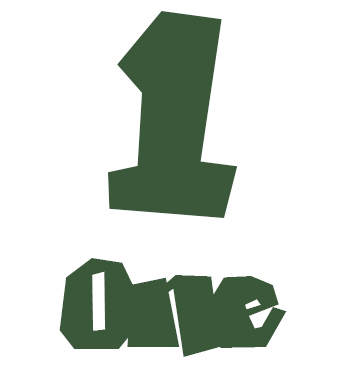 I’ve been on this planet, this unusual classroom, for a number of decades now.  I’ve learned a great deal about it, the people that live on it’s surface, and the Cosmos that it is immersed in. Some of this knowledge fits together seamlessly and other parts seem unconnected, like Moeraki Boulders on an empty beach. Clearly this is because of my lack of understanding and not a breakdown in the cohesiveness of the education being provided to me, which despite my thickheadedness, seems perfectly created and administered.

As one who constantly dwells on these subjects of who I am, where am I going, and how can I help others to find their way, I will attempt to share these experiences through this notebook in the hopes that others may share theirs as well – and we may all learn from the process. After all, we are connected at a deeper level than most want to admit, and more than many are able to understand.

The first item that comes to mind as I explore the subjects at hand, is the statement from St. Thomas Aquinas: “The basis of reality is totally other“. The quote, which will be re-visited later, was made as Thomas recognized the total interconnectedness of our lives. Everything that you are and think comes from those you interact with. You created nothing about yourself except through the decisions you make, and the actions based on those decisions. Even these are strongly influenced, maybe even directed by others, depending on your level of self-awareness. But this subject will be discussed more deeply later in the notebook.