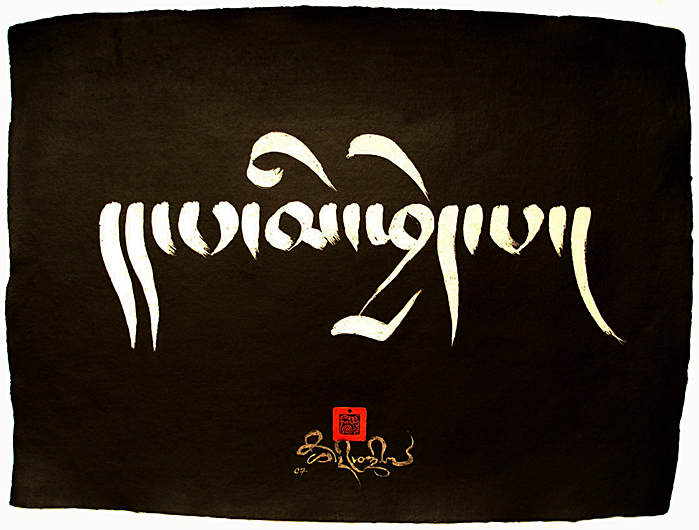 It’s amazing to me, when I speak with religionists, that few differentiate between belief and faith. To them, they are one and the same. Overall, Belief is a psychological state in which an individual holds a proposition or premise to be true i.e., I believe I will wake up tomorrow; I believe in my interpretation of the (Bible, Koran, Talmud, etc.) . Belief changes, sometimes by hierarchy and other times laterally . Maybe it’s from one religious “brand” to another, or between political parties and who is right or wrong. But belief changes by whim, sometimes by maturity.
Faith is different, it is the substance of things hoped for and the evidence of things not seen, it is more than just the confident belief or trust in the truth or trustworthiness of a person, concept or thing. Faith, real faith grows as the individual matures.  Faith could be in one’s ability to perform certain tasks, or in a loving Creator/God that seeks our growth and progress. Faith transcends creed, nationality,  race, or gender. It does not need to prove its existence within the individual.  It is more about relationship and understanding, not proofs or position of importance.
Belief is that very “thing” that causes a human to fight another to prove he is right. It is the action of the Zionist against the Muslim; the Muslim against the Christian, The Christian against the Jew. Fighting for a belief does not suggest maturity or righteousness, but instead a level of insecurity. There are small failures in the things we believe as humans, and those failures are pushed away and hidden by the human mind.
These unknowns, failed questions and micro-fractures in the foundations of our beliefs tend to gnaw at us subconsciously. It is these failures that cause us to fight, to prove not to our enemy but to ourselves that we are in fact justified in our beliefs; that the foundations of our lives are really not crumbling. We need to prove to ourselves that all that we believe in has value and strength, and longevity – and that it is better than the erroneous concepts held by other people.
To this concept I say Be not steadfast in your beliefs, instead be steadfast in your faith.

Faith needs no proof; all humans can share in it if they so choose. Faith is never a crumbling foundation but instead an elevation, a lifting of what one was, to what one can be. Faith is unifying and not divisive. Belief is sometimes destructive, whereas faith is always constructive.

There is a difference between belief and faith