The Value of The Independent 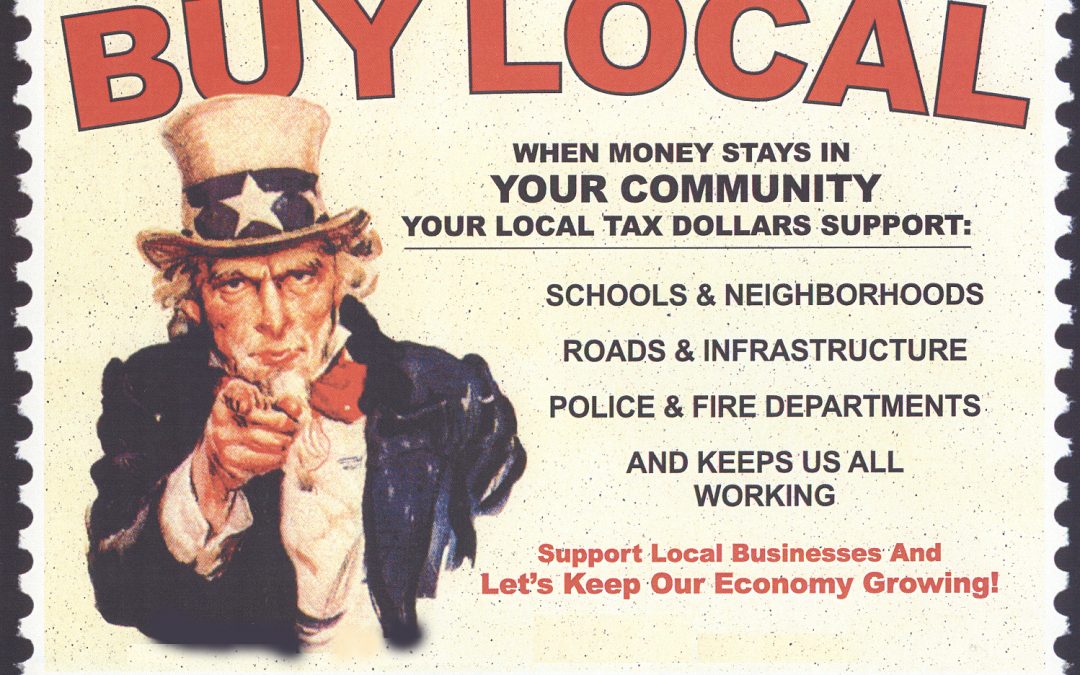 I remember many years ago when the giant hardware box stores opened. There was so much excitement. The inventories were huge, the people were knowledgeable and the prices were low – yet the quality was relatively high. Who cared that the Mom-and-Pop shops closed, they were dinosaurs and we didn’t need them anyway.
Then the box stores for electronics and computers, for optical, and household goods and many others opened. They were big and shiny and new. Life was good. Who cared that all the independent shops closed, they were dinosaurs and their inventories were smaller.
It was our belief that these new shiny places were better, so we bought. We neglected the local stores that were owned by members of our church, or the guy down the street. And they all closed. Now the masks come off, and those shiny places (they’re all plastic and chrome) don’t seem so nice. Their inventories don’t seem so great anymore (now everything comes from China). Their staff isn’t so knowledgeable (they’re inexperienced because wages are too low for better employees). These giant companies have created a cookie-cutter mentality in business. Make everything cheap or quick and fix the problems later.
What’s left to us, the consumer, is only the illusion of choice. Most of the Mom-and-Pops are gone and our local economy has shrunk because the money we spend at the box stores takes the cash out of state. Our job rates have gone down too. Those Independent stores all hired at least a few people each when they were solvent. They were places where you could learn a skill or trade, taught to you by the Mom or Pop that owned the place.

The same, if not worse has happened in the optical industry. Low-end stores are popping up like fleas on a cat. They advertise the lowest prices, providing the lowest quality Chinese products, handed to you by low wage, over-worked, and often under-skilled employees. The person who assists you is usually a “Frame consultant” or “Fashion Consultant” and not a Licensed Optician. Eye wear is not only a fashion statement, it is a medical device for the health and protection of your vision. Do you want a High School student assisting you with precise optical measurements and personal task-specific design of your eye glasses? And remember, your money doesn’t stay local, it goes to corporate headquarters out of state.
Don’t be drawn in by false promises of cheap prices. What you will get is low quality products and miserable service. Go to your local independent provider and tell them what you need. They will be happy to assist you, they will work harder to gain your trust, and you will benefit from the higher quality products and service you should expect. Oh, and you support your local economy as well.